The Choir and the Orchestra

La Chapelle Harmonique was founded in 2017 by Valentin Tournet. It consists of a choir and an orchestra playing period instruments. The choice of the repertoire, mainly dedicated to oratorio and baroque opera, goes hand in hand with a desire to renew the approach to major works by focusing particularly on less common and less well-known versions: Bach’s Saint John Passion (second version) or Magnificat (socalled Christmas version) and Rameau’s stage works.

In parallel to these large-scale concerts, the ensemble has chosen to work on multidisciplinary and innovative chamber projects. These are opportunities to collaborate with personalities from the so-called classical world and beyond, such as Jean-François Zygel (Concerto for two violins Bach), Lou de Laâge, Jennifer Decker & Alex Vizorek (Fables by La Fontaine), and in partnership with institutions like the Comédie française or the Cité internationale de la BD et de l’image in Angoulême. This dual activity allows Valentin Tournet to shift from conductor to instrumentalist, switching between the musical practices he has favoured throughout his progression. 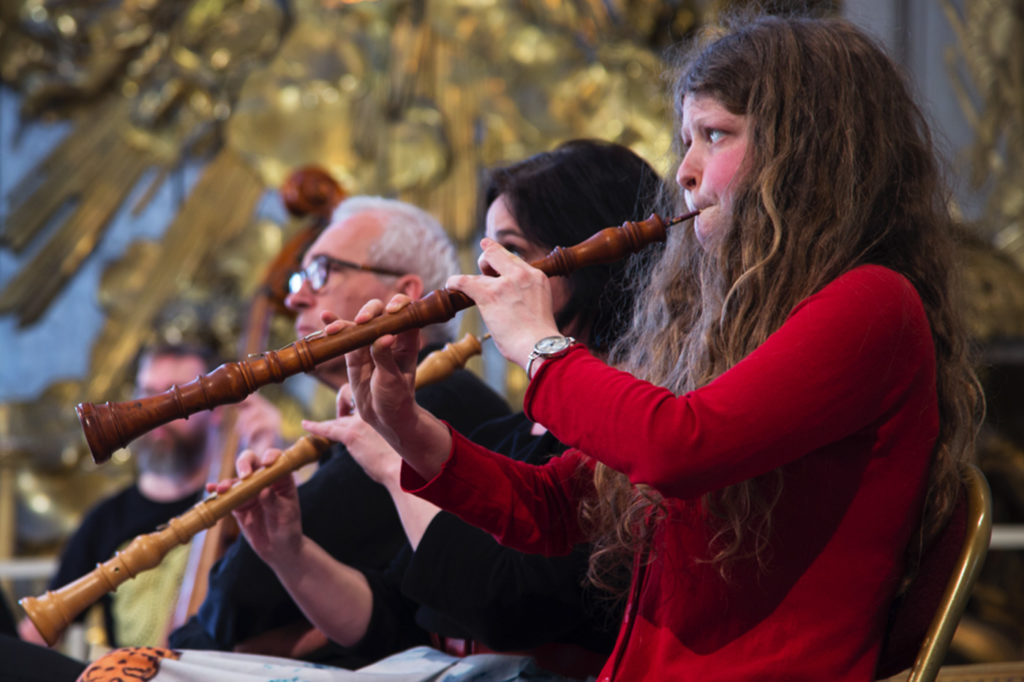 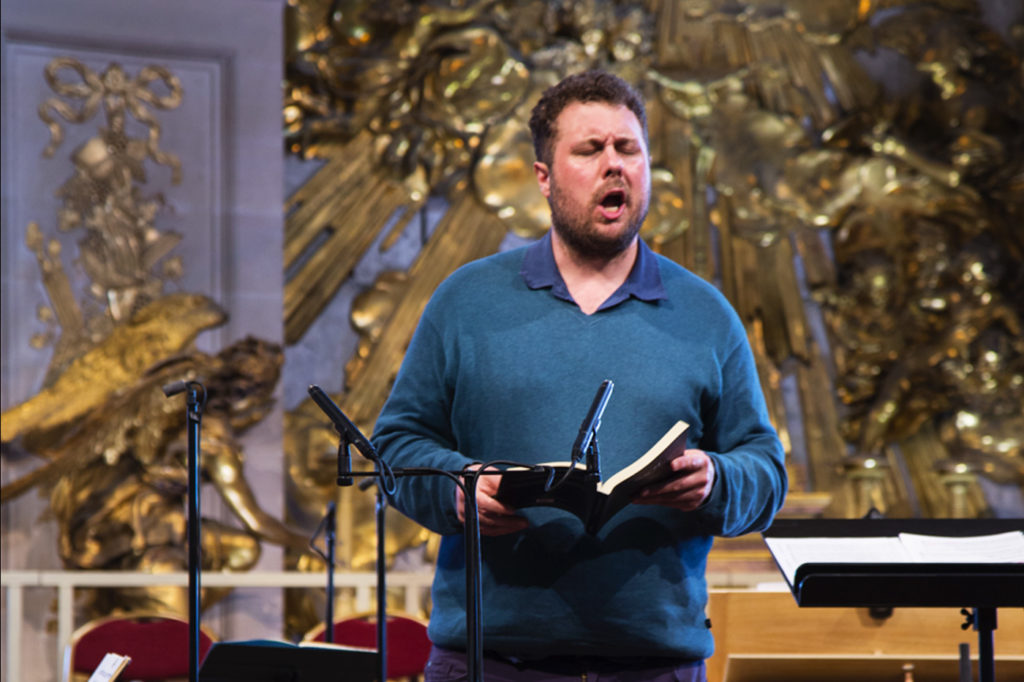 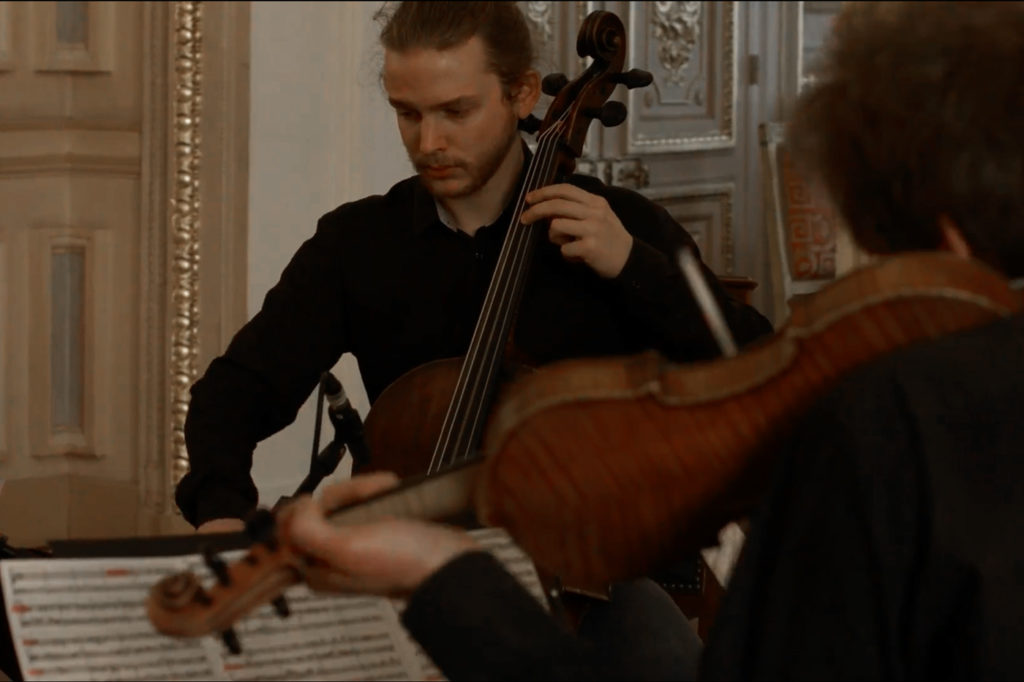 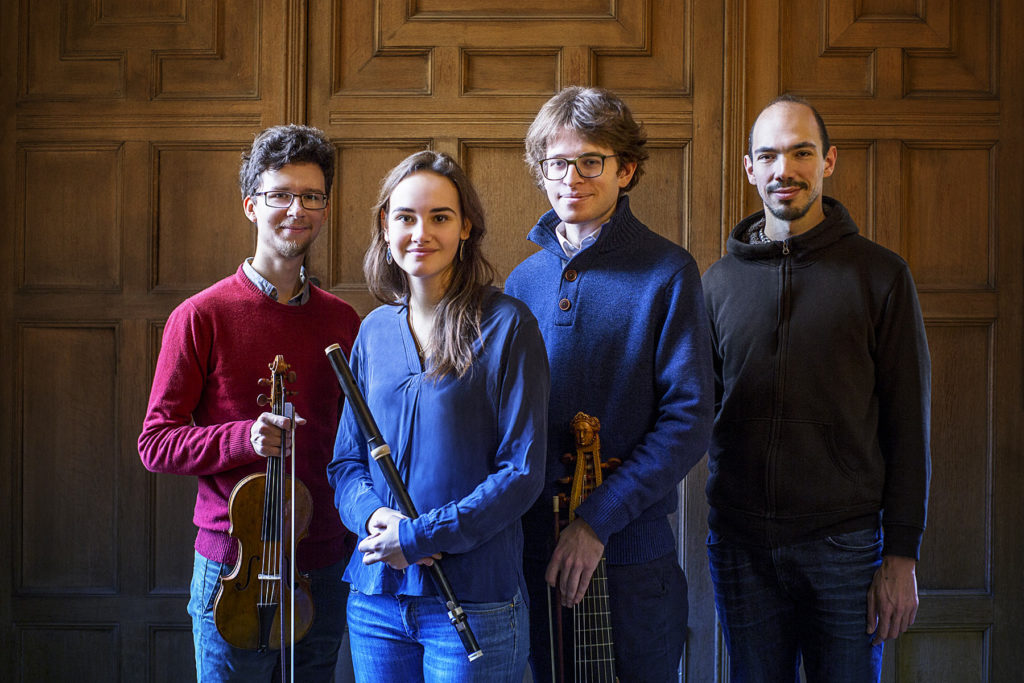 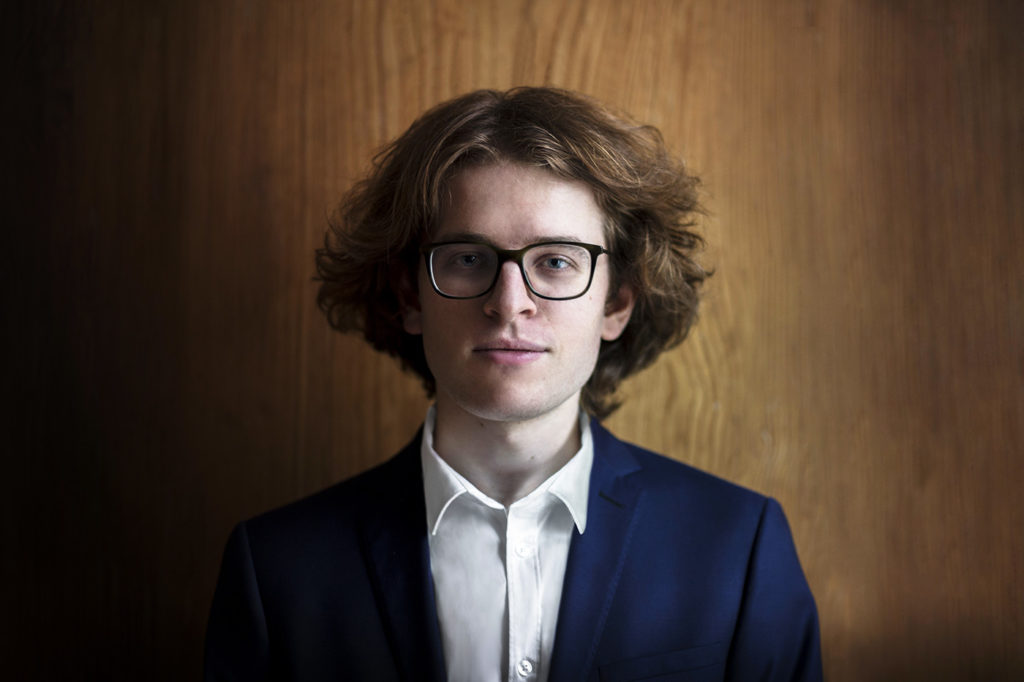 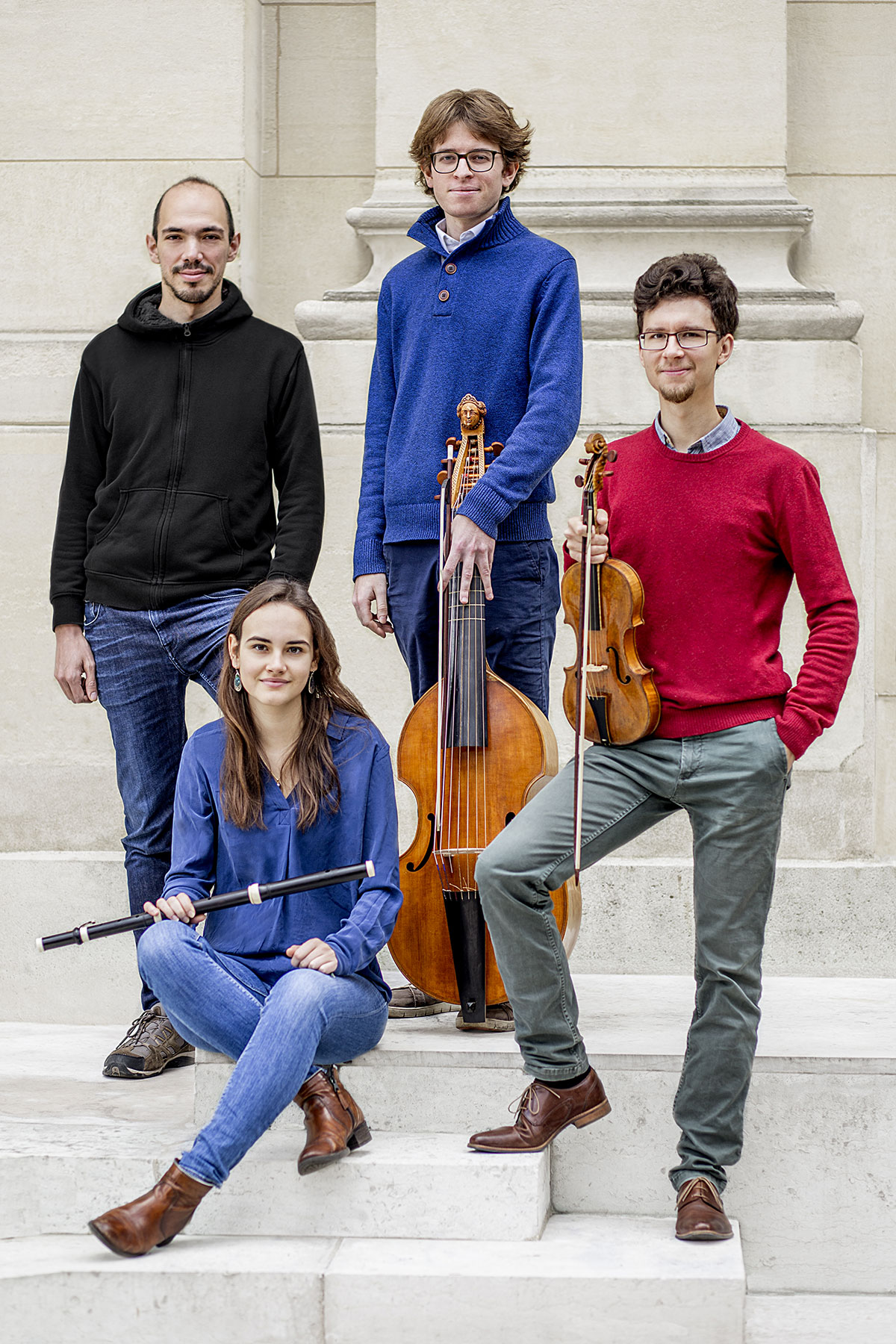 In addition, he actively promotes artistic and cultural education in collaboration with the Academies of Limoges and Versailles. La Chapelle Harmonique is regularly invited to perform at the Radio France Auditorium, the Louvre Auditorium, and the Château de Versailles, and the ensemble has also benefited from residencies at the Festival d’Auvers-surOise and the Festival de Saint-Denis. Its first lyrical performances were at the Festival International d’Opéra Baroque in Beaune with Rameau’s Indes Galantes.

Since 2019 La Chapelle Harmonique has recorded with the label Château de Versailles Spectacles. The ensemble has thus been able to experiment with, and appropriate, several spaces at this mythical French heritage site: the Chapelle Royale, the Salle des Croisades and the Salle des Batailles. The first album, dedicated to Bach’s Magnificat and Christmas Cantatas was released in the autumn of 2019, followed by Rameau’s Indes Galantes in 2021. Les Paladins by Rameau and Bach’s Motets will be released in the same collection in 2022.

La Chapelle Harmonique’s main sponsor is La Caisse des Dépôts. Its activities are also supported by the Fondation Orange and the Spedidam. La Chapelle Harmonique is supported by the Direction régionale des affaires culturelles de Nouvelle-Aquitaine and the Centre national de la musique. The ensemble is in residence at the Fondation Singer-Polignac.